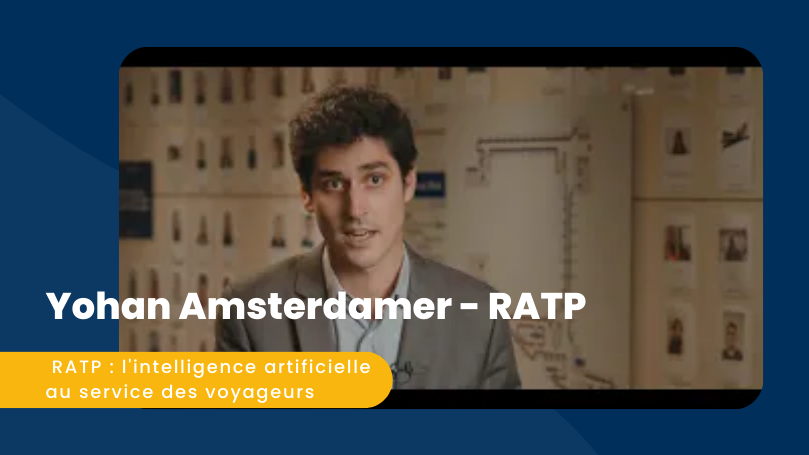 Based on artificial intelligence, SYSTRAN has been able to work on translations specially adapted to the specific semantic field of the RATP.

This instantaneous translator based on artificial intelligence is available to the 5300 RATP agents for passenger information.

What is exciting for us in this project is to open up to the general public by making available to the greatest number of people a cutting-edge technology that considerably improves the urban traveler’s experience. Jean Senellart, former CEO of SYSTRAN.

RATP provided a database of 50,000 messages to be translated, as well as 5 hours of audio messages and 1,200 different messages. This set of data was used to train a translation model tailored to a passenger transportation application.

Thus, when an RATP agent sends a message in French, it is converted into text, translated into several languages thanks to the model and then converted back into a synthesized voice to be broadcast in real time in these different languages. The platform will offer multilingual passenger information: messages will be broadcast in French, English, Russian, Arabic, Spanish, etc.

The system will initially be deployed on lines 1 and 14 of the Paris metro as well as on the RER B. Eventually, this tool should be extended to all the network’s lines by 2024. This is a key date, as it is the year of the Olympic Games in Paris. 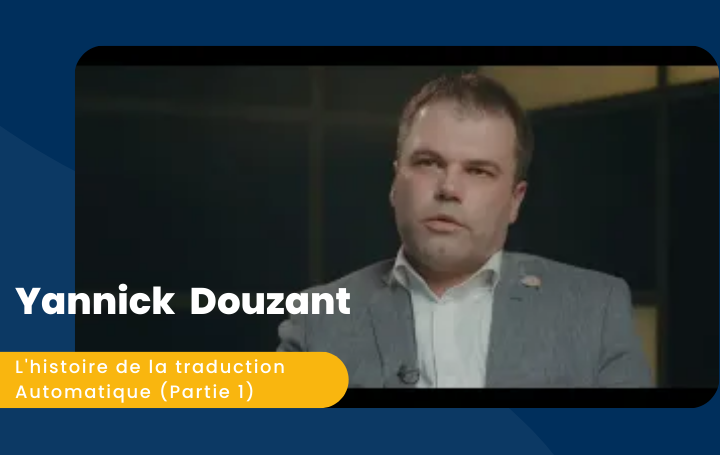 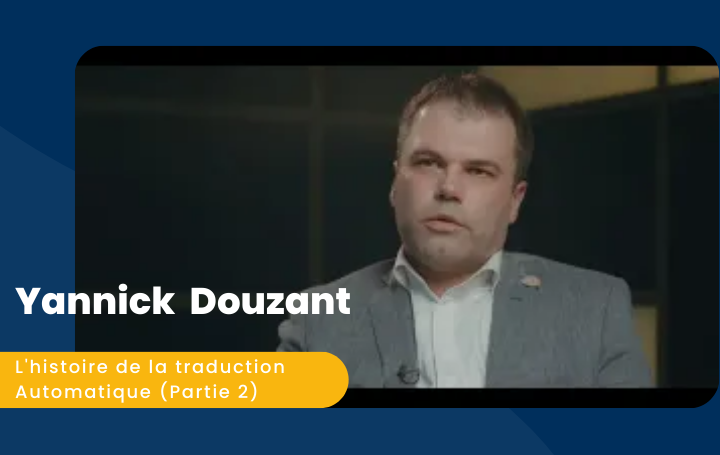 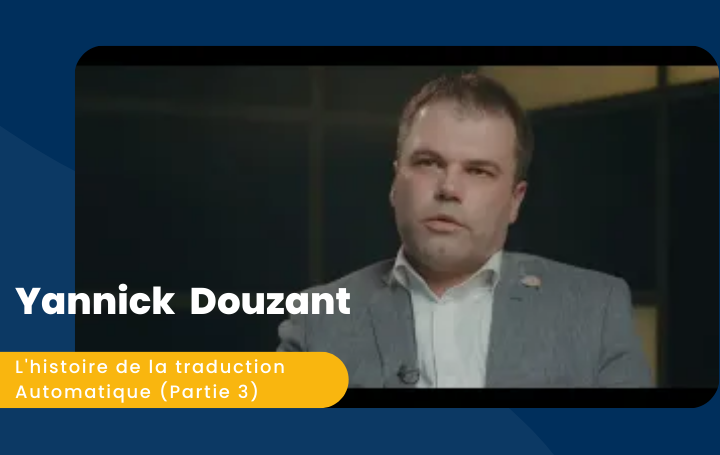