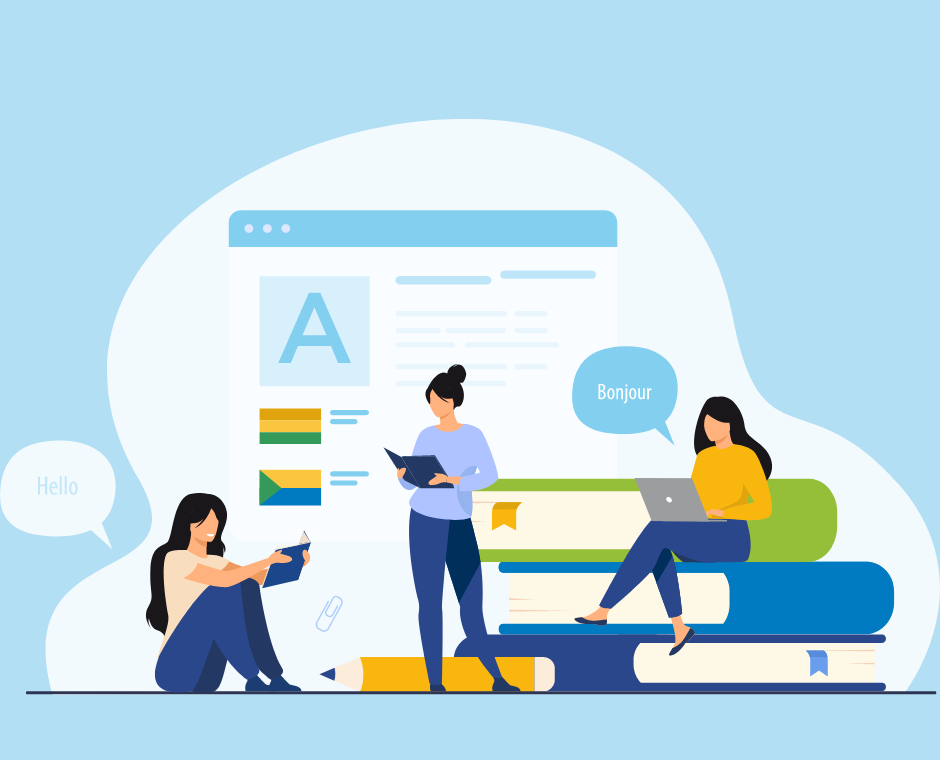 SYSTRAN Pure Neural® Server, our state-of-the-art translation technology tailored for businesses, delivers quality, fast, and secure translations using Neural Networks and Artificial Intelligence. We have just added support for a unique feature that takes it a step further. Users can now add custom terminology to be used in their translation tasks. Seasoned users know about User Dictionaries in our previous rule-based and hybrid technology, but this feature was not fully implemented by the Neural Networks. Until now.

Translation tailored to your need

User Dictionaries (UDs) are key in customizing translation to users’ needs by allowing them to determine their own terminology and ensure that it is translated as such regardless of context. They can also be used to disambiguate between a word with multiple meanings. In this case, translation profiles can be created that apply user dictionaries with the ambiguous term translated differently in each. For example, “mettre sous tension” would be translated from French as “to turn on” in a Generic profile, but a user could create an Aeronautical profile and add the entry to a UD as “to energize” and if needed create an Electronics profile for the term to be translated as “to apply power.” User Dictionaries can also quickly correct any translations that are not accurate for the user’s context. User dictionaries are primarily used so that industry jargon and brand, model and product names are translated accurately.

Our Neural MT engines have been trained with User Dictionaries so that when it encounters one in a translation task, it knows what to do.

When a Neural MT engine has been trained with this technology, users can then add their own User Dictionaries and their terminology will be instantaneously translated as needed. Users need not be linguists or developers to create dictionaries. Our coding engine, a linguistic tool with 50 years of knowledge behind it, will do all the work for them so that all inflected forms of their terms will be translated. In short, our coding engine and Neural Network have become good classmates. 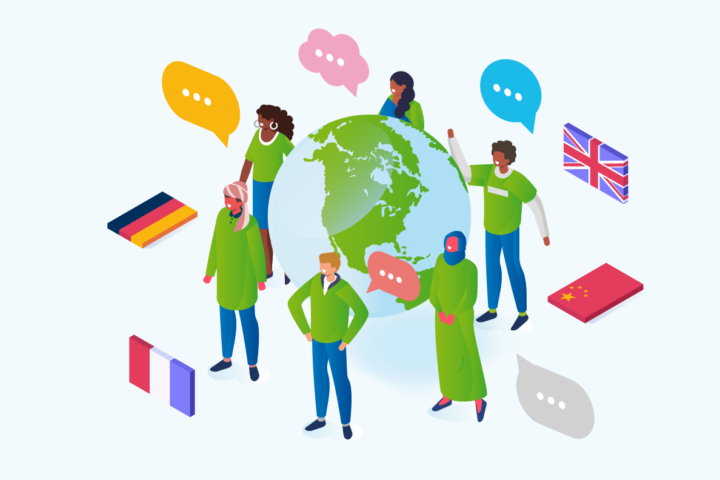