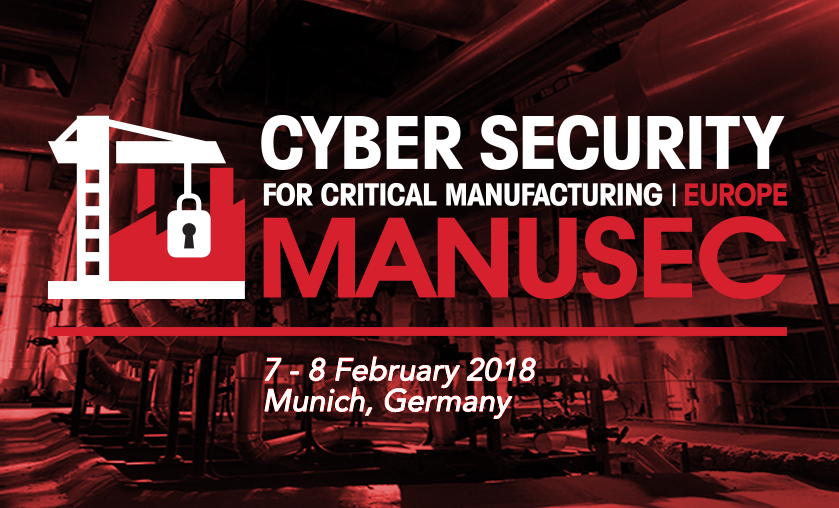 To start off 2018 right, we are participating in our first event of the year: The MANUSEC 2018 as an official sponsor.

The two-day event will take place on February 7th – 8th 2018 in Munich and will mainly focus on the innovations and advancements being made in Cyber Security for the manufacturing industry.

We therefore invite you to join us and attend our speaker session on February 7th at 11:50 AM UTC+1: “Keep your translated data safe by using a secure and tailored solution based on the latest AI innovations”

Our account manager Loïc RENE, in charge of the manufacturing and automotive industry will be your main contact there. Please feel free to get in touch with him before or during the event to arrange a meeting onsite.

We cannot wait to meet you there! Benefit from 25% off with the code SYSTRAN25 at online registration.

END_OF_DOCUMENT_TOKEN_TO_BE_REPLACED

This article was originally published in The Next Web. How Neural Machine Translation (NMT) is Creating a Global Post-Language Economy. 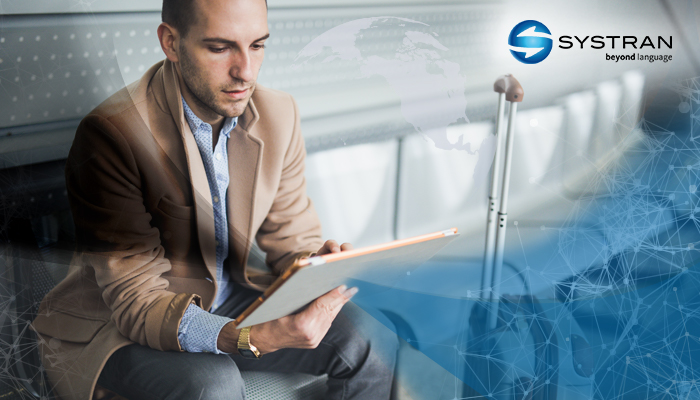 Businesses are same all over the world. People work hard to make their products sell, their companies grow and broaden their futures. But while business may be universally understood, the languages we conduct it in are not. One of the exciting recent developments in technology by Google has the potential to change the face of business as we know it. It is known as Neural Machine Translation (NMT), and it promises to break down language barriers to a degree we have never seen before.

“The Internet created a global economy, but there are still numerous friction points, chief among them a substantial language barrier,” says Denis Gachot, CEO of SYSTRAN Software Inc., a language technology company. “NMT is a scalable solution to the language barrier problem that can achieve numerous outcomes – allow businesses to rapidly transmit large volumes of documents in different languages, connect small businesses to the global economy that could not operate without professional translation, and even empower consumers to find products and services they couldn’t have before.”

How is it different from Rule-based and Phrase-based translation models?

Neural Machine Translation is the shift from rule-based and phrase-based translation models, which translates word-by-word or in groups of words between languages. Instead, NMT translates entire sentences at a time, looking to discern cultural, colloquial, and technical contexts to create more accurate translations. The technology mirrors human intuition in its ability to pick up on subtleties, but because it is a machine, it can process these faster than we can.

Let’s take an example of an official note that says: パリに出張の時に私はCEOに会いました.

With a phrase-based machine translation (PBMT), you would receive the translated output as: ‘I met Paris in the CEO trip doing business.’ With Neural Machine Translation (NMT), you will get: ‘I met the CEO when I was in Paris on a business trip.’

In Japanese, main verbs are always used at the end, so to make sense of the used phrases within it, you need to reference the end of a sentence.

NMT is also an end-to-end learning system, which means that it gets better the longer it is in use. This deep learning function powers its neural network, which computes translations with such a degree of complexity that often times even its developers are unsure how it arrived at its conclusion. It is, in a sense, very much like the human mind.

The beauty in all this is the ease to conduct international business now. Caring for clients, clarifying concerns with business partners, or trying to reach new markets is possible with the click of a button. All those written communications that would once have required a linguist can be translated with a comparable degree of accuracy using NMT, making business as usual, unusually uncomplicated.

So how should we anticipate seeing the effects of NMT?

Firstly, NMT allows small businesses to bring their product to the global market, and with them, their increasingly high standards for innovative, quality products. If a businesswoman in Poland wants to sell to clients in Japan, she can do so without having to spend weeks laboring over miscommunications and misunderstandings in emails written and read in second languages. This will increase the diversity of products and services available, while also speeding the pace of innovation.

An influx of both quality and quantity in products and producers will inevitably boost the current of globalization and its roaring marketplace. Language, which was originally a tool for organizing mankind, has in recent times become a barrier. This new wave of advancements in NMT may be just the crossing over point the global market has been looking for but it is more than ready to bridge that language barrier very soon.

This article was originally published in The Next Web. How Neural Machine Translation (NMT) is Creating a Global Post-Language Economy.

This article was originally published in inside BIGDATA by Ken Behan. How Neural Machine Translation Will Help Online Marketplaces Turn their Individual Sellers into Global Players. 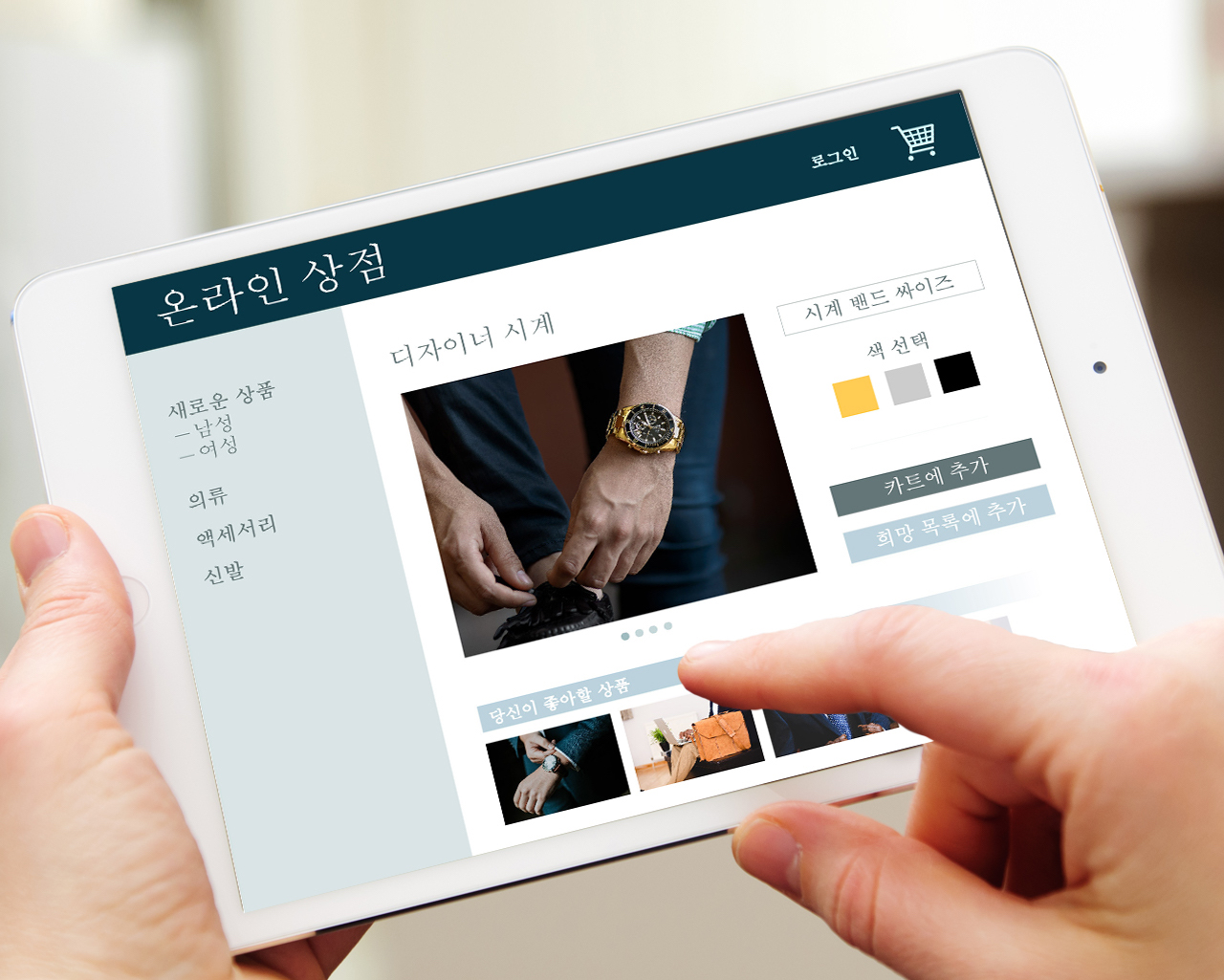 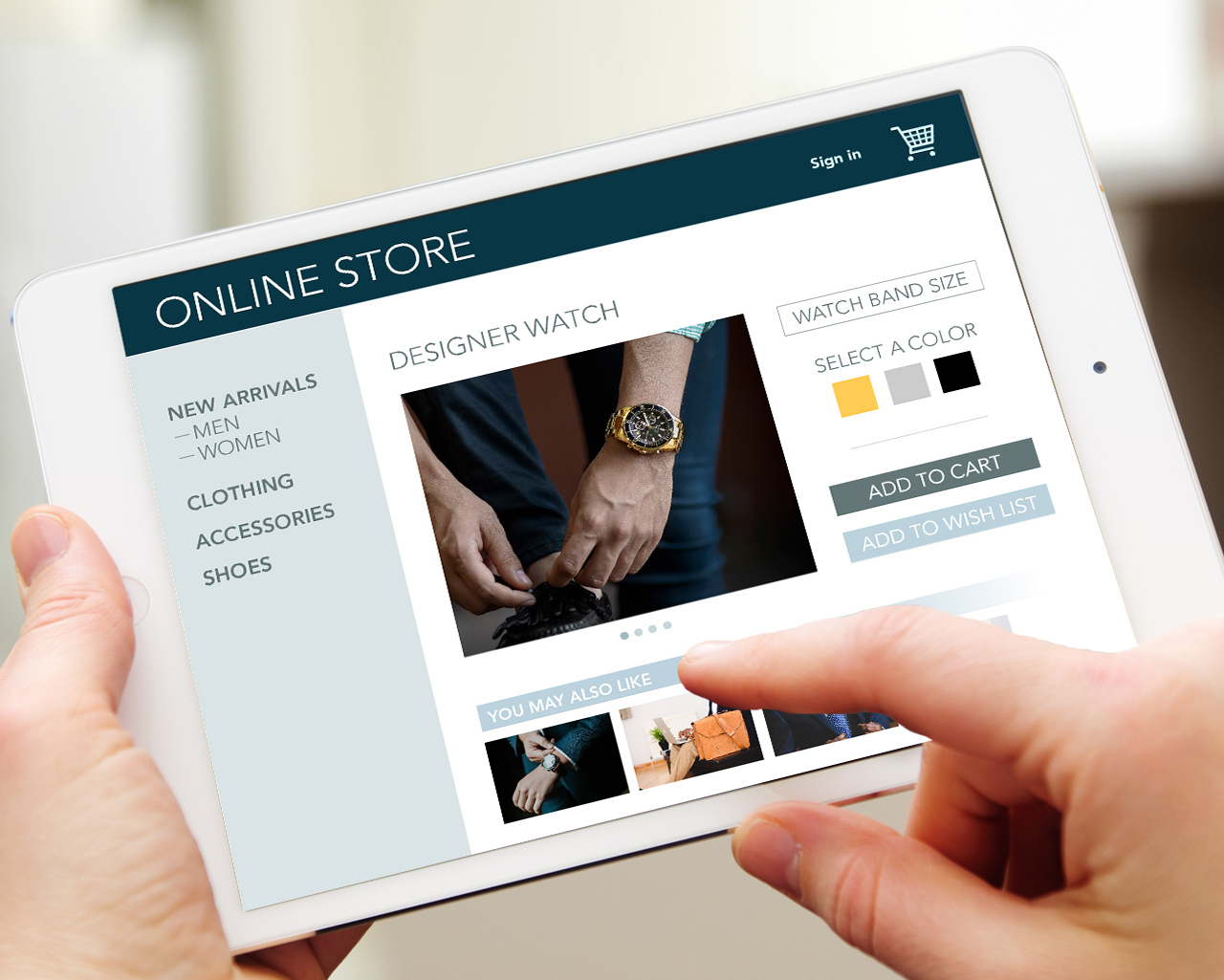 In this special guest feature, Ken Behan, Chief Growth Officer at SYSTRAN, discusses new technology that is aiming to totally eradicate the problem of language as one of the primary factors limiting small businesses from operating abroad. Powered by big data, AI and deep learning, Neural Machine Translation (NMT) advances from previous models that translated words one at a time, to the more human-like method of reading sentences for context and meaning. Ken is responsible for defining and implementing the growth strategy for SYSTRAN who have a global presence in the US, Europe and Asia. With 20 years’ experience in the language intelligence industry, he is considered a thought leader in language translation having held several Senior Executive roles within the industry. A native of Ireland he is also a serial entrepreneur as well as business mentor to several Irish Start-ups.

“귀걸이가 맘에들어요. 친구들에게 추천하겠습니다.” As an online seller, is this good news or bad? In a survey commissioned by Education First, 49% of executives admitted that language barriers and communication difficulties had prevented significant international business deals from being done. In the same way that language barriers hamper big business, they hamper small business.

Here’s the question for eCommerce platforms with millions of creative, ambitious, well-intended people looking to increase their income: can your seller in France close a deal in Japan? Can your seller in China provide customer support to his buyers in Spain? Can your users see reviews in their native language, no matter what the source language was?

Historically, these capabilities have been reserved for the captains of industry. eBay has been using their proprietary Machine Translation for years. But machine learning is making it available to everyone.

Technology firms have been working on the language problem for decades, but the last several years have seen significant advances that merit the attention of business leaders who are eyeing international markets. The technology is called Neural Machine Translation (NMT), a deep learning system that captures meaning in the context of translated sentences, not the single word. The net result is fluency, where previously, only a “gist” was possible. By combining NMT with existing big data tools that scrape, structure and analyze, new value propositions have suddenly become more attainable.

For example, let’s take a case from a peer-to-peer e-commerce site where a Korean customer inquires of an American Vendor, “미국에서 귀걸이를 한국으로 배송하면 얼마나 걸릴까요?”

When translated with NMT  the result is “How long will it take to get earrings from America to Korea?”  where as a statistical engine will return “In the United States, how long will it take to deliver the Korean earrings,” making commerce far more difficult to transact and probably several emails to clarify.

Similarly, reviews on web sites are extremely important with 88% of people saying that they now incorporate reviews as part of their buying process. In an “English only” world this tends not to be a challenge but, as HBR reported, 72.4% of people said  they would be more likely to buy a product with information in their own language. NMT makes this possible today and with annual E-commerce revenue growth in double digits, e-tailers have a tremendous opportunity to accelerate revenue growth with minimal investment.

Customer self-service has also exploded over the last few years with many companies relying on “super users” to solve their clients’ problems. Again those outside the top 4 global languages find themselves in the dark most of the time. By implementing NMT solutions, companies are not only benefiting from happier customers in languages they struggled with, but also fend off local “copycat” technologies. 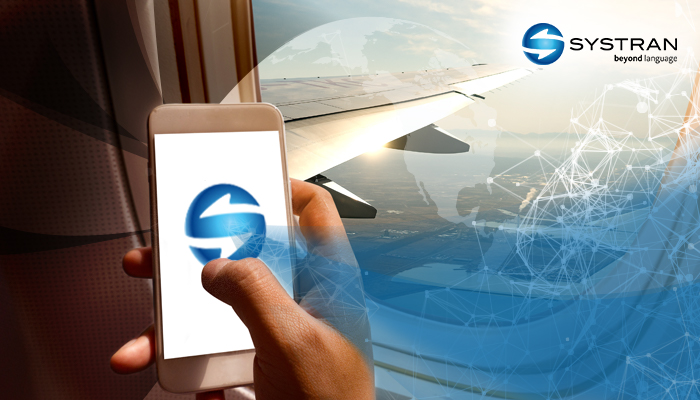 Of the three revenue growth options mentioned at the top of this piece, increasing spend per transaction and increasing number of transactions per customer are the easiest of the three. At the opposite end, losing a customer is a heavier cost then all. We live in a world where if two tech companies are created equal – the user will buy from the one with the better experience or the more relatable values. Offering cross-language chat, multilanguage reviews and knowledge based would put you in the upper echelon of competitors.

By the way, this ‘reads’ this. It was good news. This text means this: “I like the earrings. I’ll recommend them to friends.”

This article written by Ken Behan was originally published in inside BIGDATA. How Neural Machine Translation Will Help Online Marketplaces Turn their Individual Sellers into Global Players.