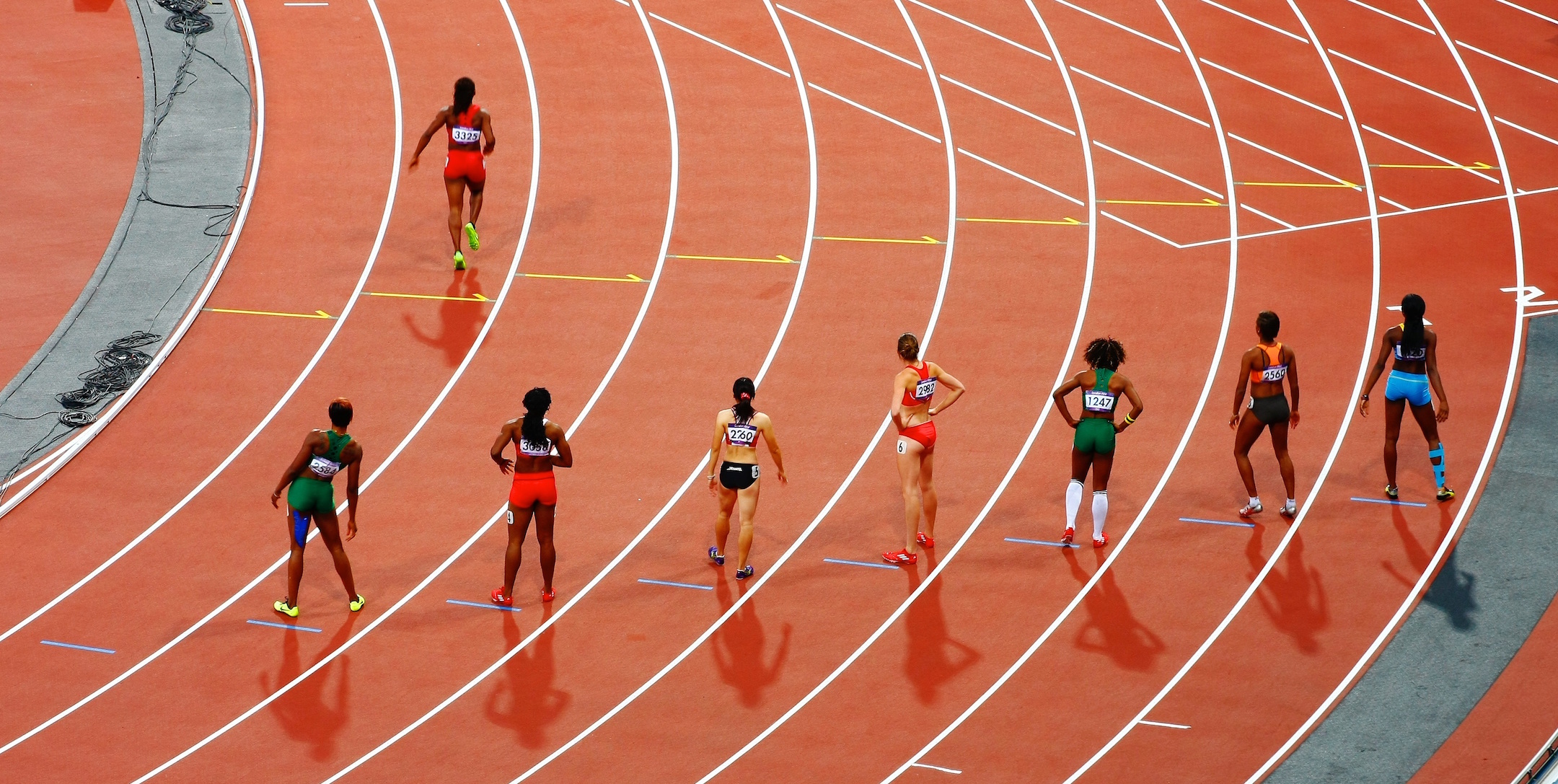 This summer, the social media sphere will be buzzing again with fans and athletes posting about the 2016 Summer Olympics in Rio de Janeiro, Brazil. It will be the first Olympic games to take place in South America. You can also expect networks, publishers, and brands to get in on the social media experience by generating more content than ever before.

Looking back to the London games in 2012, just the social media interactions on Twitter alone were vast in terms of engagement:

– On Twitter, there were 960K mentions for Bolt, 830K for Phelps, and 490K for Tom Daley (British diver who took the bronze) during the games.
– The first day of Olympics, there were 3 million tweets in total.

The numbers go on and on, especially when you take into account all the views, likes, tweets by sports teams, athletes, and brands. There are plenty of useful stats out there from archives of the first ever “Social Games” as most tech blogs described it.